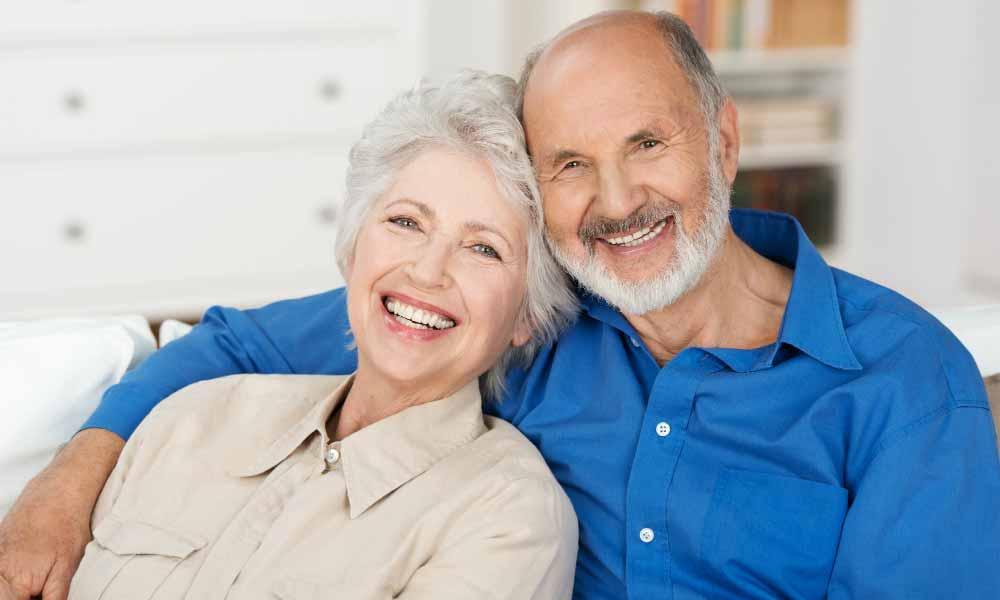 It’s pretty obvious that getting older isn’t the same as it used to be. More senior citizens are healthy, adventurous, and actively engaged in society than their counterparts were even 10 years ago. Now researchers say the way aging is measured should change too.

Under traditional definitions, 65 is the start of what’s known as “old age.” But people are living longer than they ever have before, and are active for much longer. That’s why a new study to be published in the journal PLOS One argues that the definition of old age should be based on the number of years people are expected to live in a given country.

The study uses new ways of measuring aging, combined with projections from the U.N., and predicts that population aging (when the median age rises in a country because of increasing life expectancy and lower fertility rates) will end in the U.S. before the end of the century. Population aging is often concerning for countries because it leads to fewer people in the workforce as well as increased burdens on society. Researchers predict that population aging will peak in Germany by 2040 and by 2070 in China, while the U.S. will have very little population aging in the future.

Women’s health expert Jennifer Wider, M.D., tells Yahoo Beauty that this is an “interesting” concept. “As life expectancy increases, the years that people stay healthy, productive, and lead active lifestyles has increased as well,” she says. “The divisions between middle age and older age will definitely be redefined.”

But Jennifer Haythe, M.D., assistant professor of medicine at Columbia University Medical Center, tells Yahoo Beauty that the study poses an interesting question: “If you live until 85 or 90. is your health at 70 comparable to a 60-year-old who had a life expectancy of 75?” The big question, she says, is whether people are living longer but with a good quality of life vs. living longer with debilitating chronic illnesses.

Mehran Movassaghi, M.D., a urologist and men’s health specialist at Providence Saint John’s Health Center, tells Yahoo Beauty that it also depends on which subgroups of the population you look at. Some populations, like Caucasian women, are living longer than they have in the past, but others have life expectancies that have stayed the same or even declined.

But in general, people are living longer, more active lives thanks to advances in public health, medical innovation, and increased screenings, Wider says. “Today, people can live productive lives with conditions that would have curtailed their productivity and lifestyle many decades ago,“ she says.

Movassaghi agrees. “We’ve definitely gotten better and we’re going to continue to get better at understanding how our lifestyles can modify our potential for disease and fighting disease,” he says.

As a result, Ross says the criteria for the definition of aging should be changed. “I would remove the word ‘old,’ for starters,” she says. “It may sound cliché, but ‘age’ is just a number, and the future of aging shows longevity.” 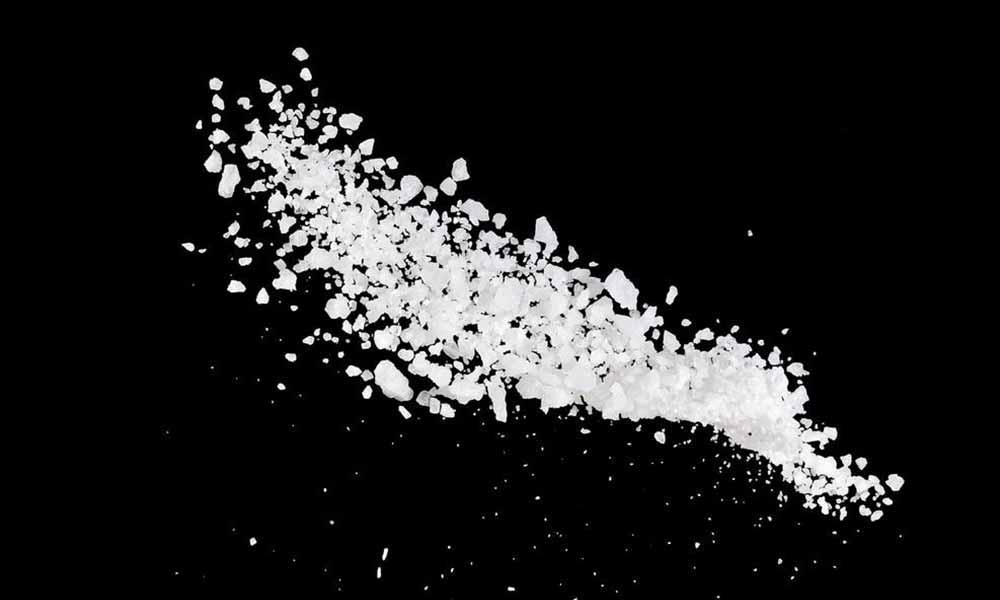 5 Signs Your Body Wants You To Cut Back On Salt

Being diagnosed with high blood pressure is one clear sign that you may be overdoing it on the salt. But that's not the only downside of a sodium-laden diet. 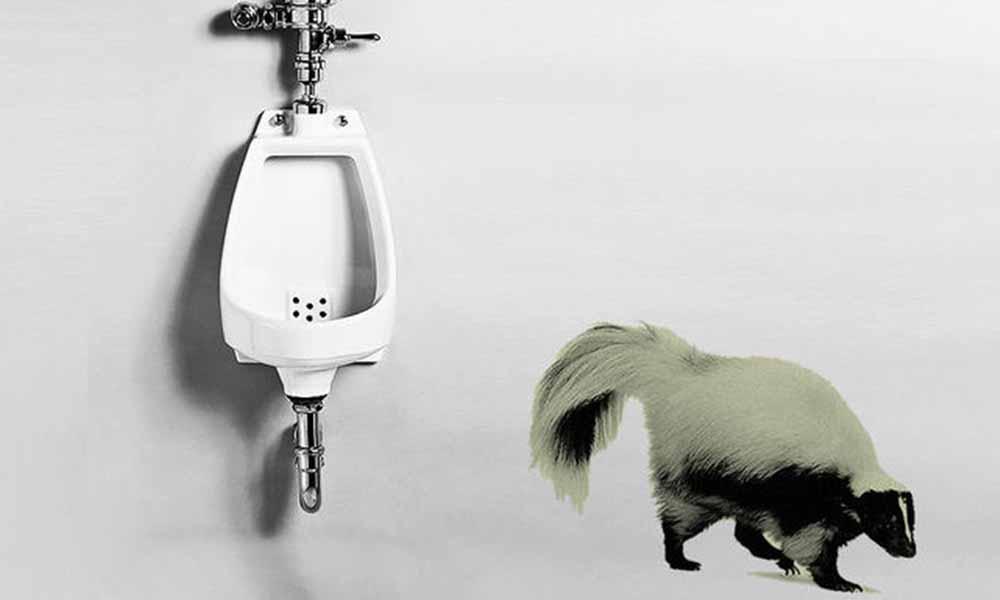 When you look into the bowl, you should see some pale yellow pee—that generally means that your urine is healthy and you’re well hydrated. But how should it smell? Chances are, you don’t give your pee’s odor a second thought. 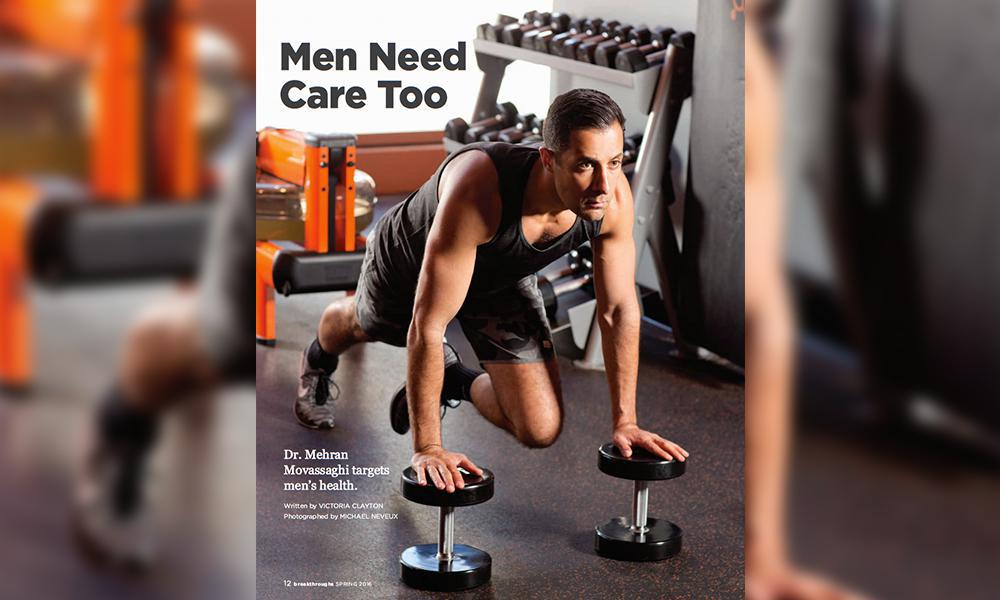 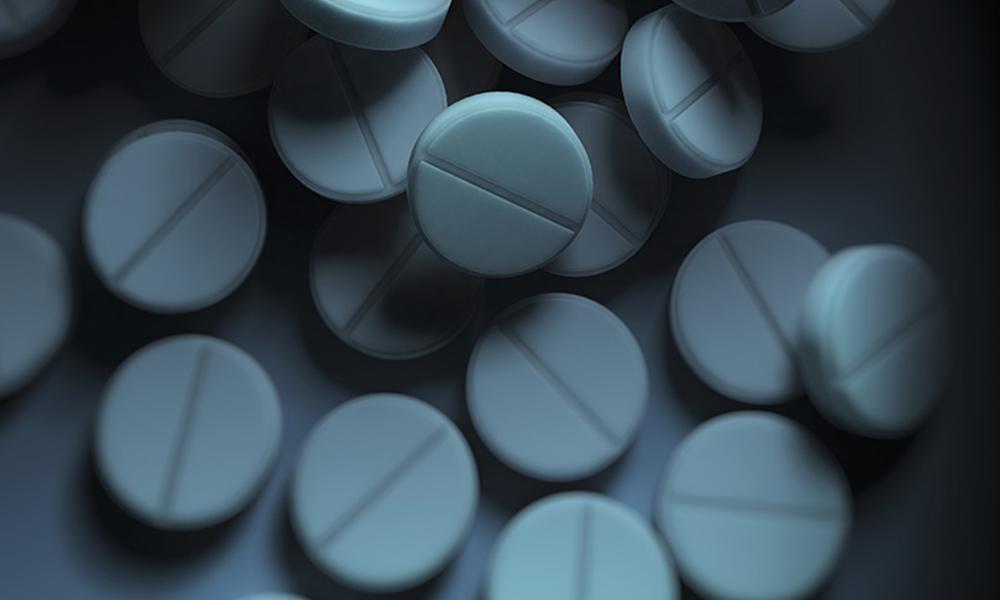 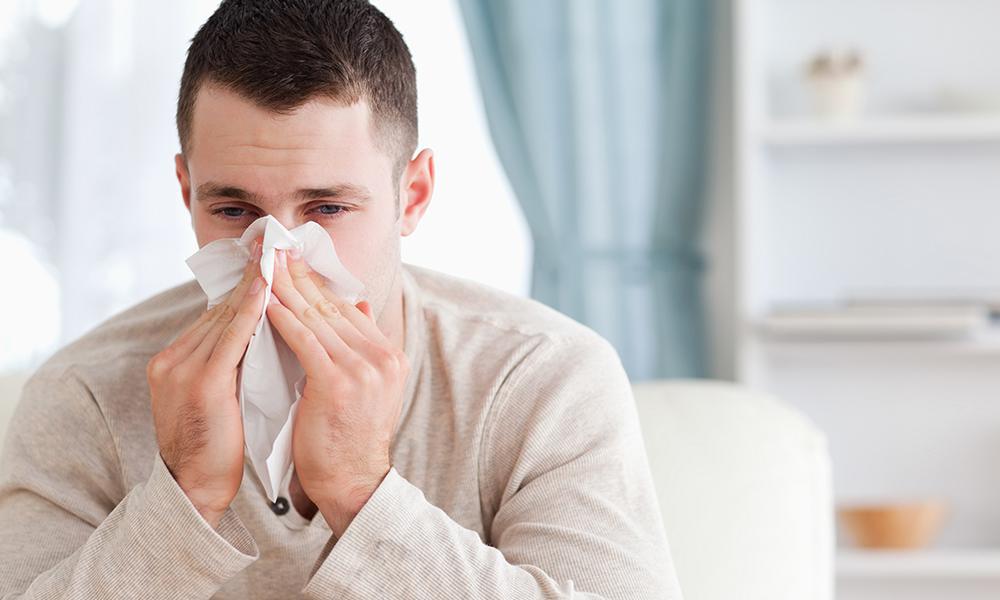 The Flu CAN Kill!

The Flu CAN Kill! 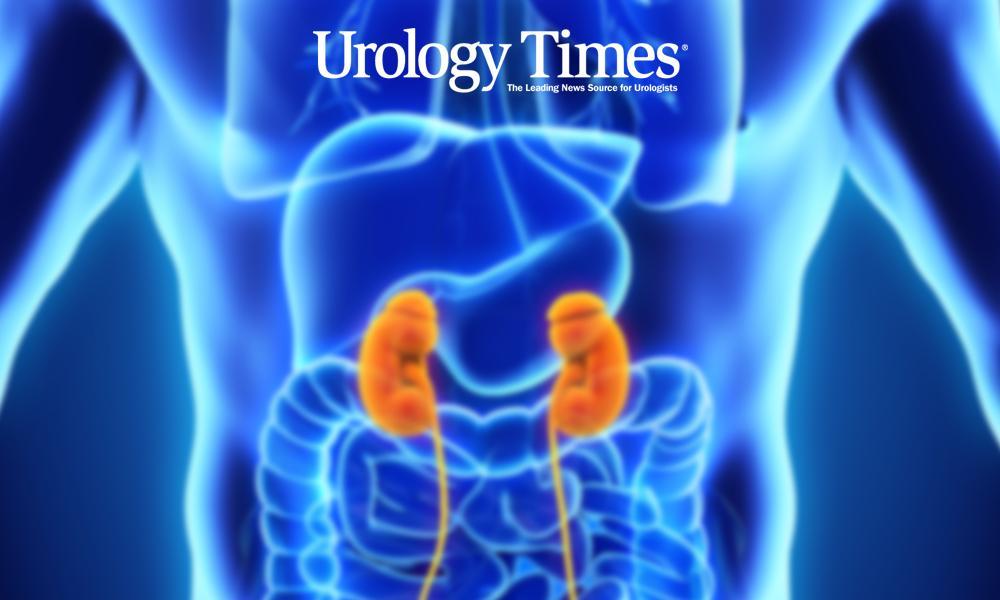