Though not exclusive to sexual orientation, some health issue occurs more often in gay men than in straight men.

Dr. Movassaghi takes pride in providing a comfortable environment without homophobia or negative stigma to prioritize our patients’ health needs. He provides screening for all sexually transmitted diseases and has partnered with mental health professionals, nutritionists as well as other physicians to be able to cater optimally to all patients’ health concerns and needs. 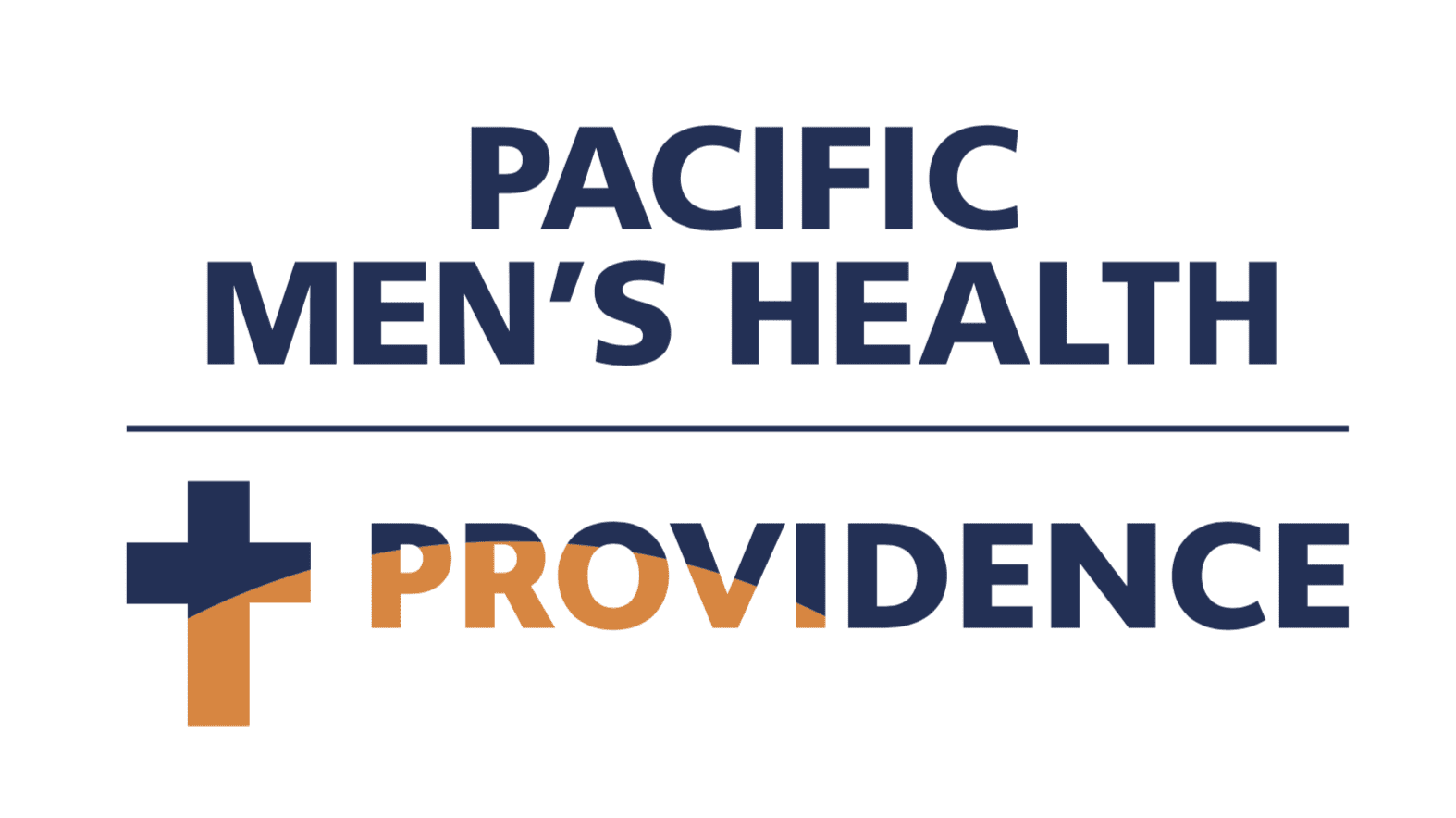 As one of the leading men’s urologists in Los Angeles, Dr.Movassaghi is the Director of the comprehensive men’s health program at the prestigious Providence St. John’s Men’s Health Center.

Feel free to email us regarding any scheduling or general questions!